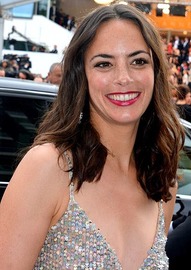 Bérénice Bejo is a French-Argentine actress best known for playing Christiana in A Knight's Tale and Peppy Miller in The Artist. Her work in the latter earned her a... Wikipedia